Home World United States. “Furman” was arrested and released on bail. He is the son of a judge

Oh A man who was photographed inside the Capitol last Wednesday, wearing fur, wearing a police uniform and shield, was arrested yesterday and released on bail after being charged with four federal offenses.

Aaron Mostofsky, 34, the son of a prominent New York judge, was arrested by U.S. Federal Police (FBI) this morning at a brother’s home in Brooklyn. An ABC News.

A few hours later, he was arraigned in federal court, where prosecutors described his actions as “a riot and turmoil within the Capitol.”

Jeffrey Schwartz, the attacker’s lawyer, argued that the images captured at the scene showed that his client was not part of the riot and that he was “caught in the middle” of the chaos. “He understands that things are completely out of control,” he said.

Recall that an investigation into the January 6 riots in Capitol by the FBI offices of Washington, Dallas and Memphis and the United States Capitol Police is ongoing.

Also read: The Democrat Congressman was harassed at the airport by Trump supporters 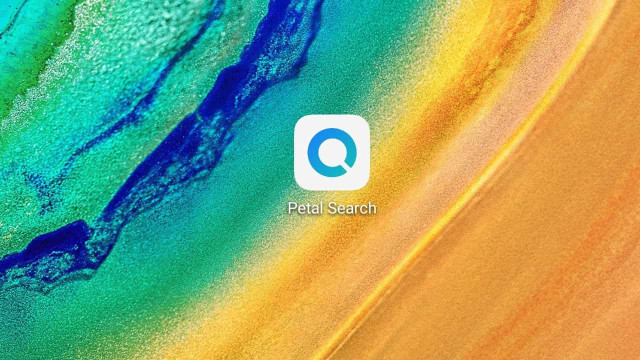 Immersed in nature, this hotel seems to come straight out of a fairy tale

How can Russia monitor NATO after the conclusion of the Open Sky Agreement?

A teacher told the class that the invasion of Capitol Hill was antifa. The students laughed

About the Author: Mortimer Nelson